Librarians.  Stereotypically quiet and introverted, bespectacled and mousy, they perform an admirable and important job, but let’s be honest, they’re pretty boring, right?  Well, like people in any profession, they can be. Until extraordinary circumstances call for them to execute the highest duties of their vocation, that is. Below are some examples of “hero librarians” who were so committed to protecting the light of knowledge that they literally risked life and limb.

Abdel Kader Haidara and the Badass Librarians of Timbuktu

In 2012, a terrorist faction known as Al-Qaeda in the Islamic Maghreb (AQIM) seized control of Timbuktu, the ancient capital of Mali, in western Saharan Africa.  Reports began to emerge that the AQIM occupiers were conducting “search and seize” raids in houses and businesses in the Malian capital of Bamako in an effort to suppress non-Wahhabist thought and religious practice.  Growing increasingly alarmed, a man named Abdel Kader Haidara, the librarian of Timbuktu, hatched a plan to protect the thousands of priceless documents and artifacts from that library. 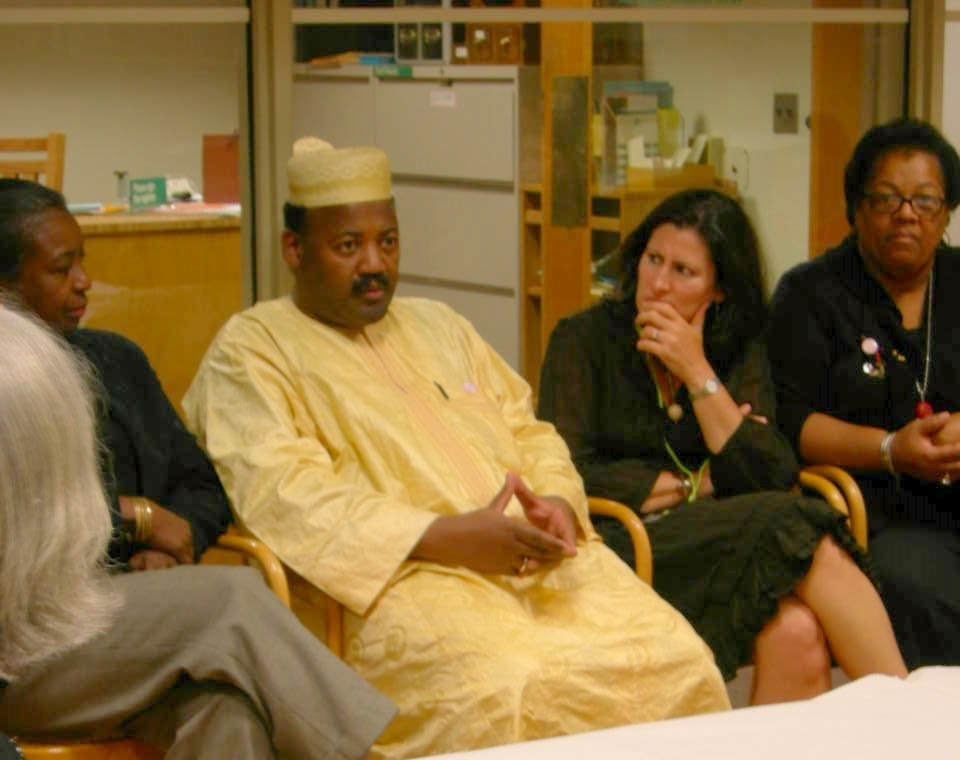 Abdel Kader Haidara in 2009. [“Manuscripts from the Mamma Haidara Library, Timbuktu” by The Robert Goldwater Library, The Metropolitan Museum of Art. Used under a CC BY-NC-ND 2.0 license. Via flickr.com]

With funding support from a Dutch NGO, Haidara directed a secret, mass evacuation of some 100,000+ documents to the south, away from AQIM-held areas.  The operation was dangerous and complicated: documents were stashed away in non-descript storage lockers, driven overland hundreds of miles through checkpoints, and even on canoes across the Niger River.  Sadly, civil strife throughout Mali has continued to deteriorate since 2015, but were it not for Haidara and the many volunteers working under his direction, thousands of documents would no doubt have already been lost forever.

Mustafa Jahić and the Librarians of Sarajevo

With the collapse of communist Yugoslavia in 1992, war broke out across the newly established nation of Bosnia-Herzegovina.  Snipers lay in wait around seemingly every corner of the capital Sarajevo, and by the end of the three-year conflict, more than 5,000 civilians had been killed throughout the city and two major libraries had been ransacked by the Serb militia.  But librarian Mustafa Jahić and a handful of brave colleagues refused to let the 470 year old Gazi Husrev-beg Library suffer the same fate. 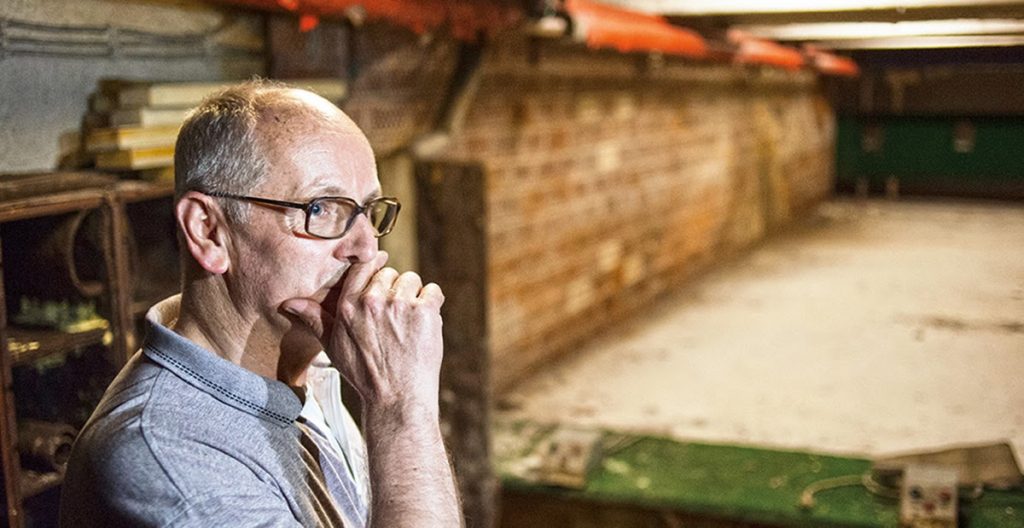 It had grown to be one of the most important libraries in the Balkans, holding over 10,000 documents and artifacts from across the Ottoman and Arab Empires as well as hundreds of thousands of documents from other sources.  From 1992 to 1995, Jahić and his colleagues quietly braved the streets, toting boxes full of priceless works to deposit them in secret locations throughout Sarajevo. But the danger was omnipresent, and the entire collection had to be moved again and again in order to protect it.  During this time, the clever and resourceful Jahić even managed to convert 2,000 documents to microfilm. It was not until 2014 that all the materials made their way back to a safe home in the city, and this was thanks to the brave Librarians of Sarajevo.

The US Library War Service 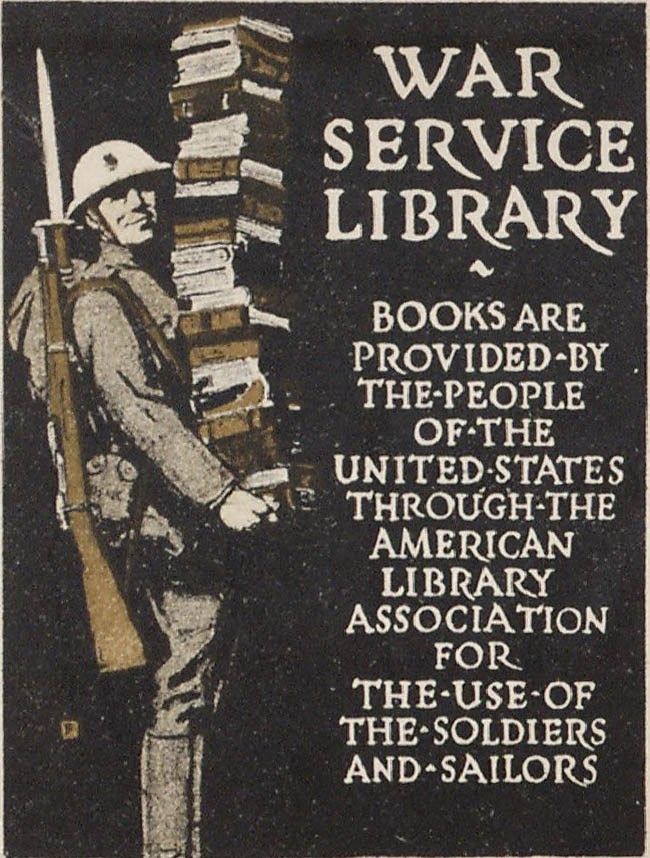 As the United States entered World War I in 1917, the American military found itself in need of…well, pretty much everything: personnel, equipment, and even literature.  That’s right–they say an army marches on its stomach, but it might well also be said that an army wins with its mind. To help boost morale and fighting effectiveness among US service personnel, in 1917 the American Library Association (ALA) launched an initiative called the Library War Service, which provided reading material to soldiers at dozens of military installations in America and Western Europe.  The ALA had little funding of its own, but it raised over $5 million in private donations to support the Library War Service (a figure equivalent to over $100 million, today!). And it wasn’t just “recreational” reading that the LWS provided: technical manuals and educational materials to help ease soldiers’ post-war transition back to civilian life were also provided.

Perhaps the lesson to be gleaned from these accounts is not that librarians are any braver than other human beings, but that they often believe in their vocation with as much commitment as anyone ever has.